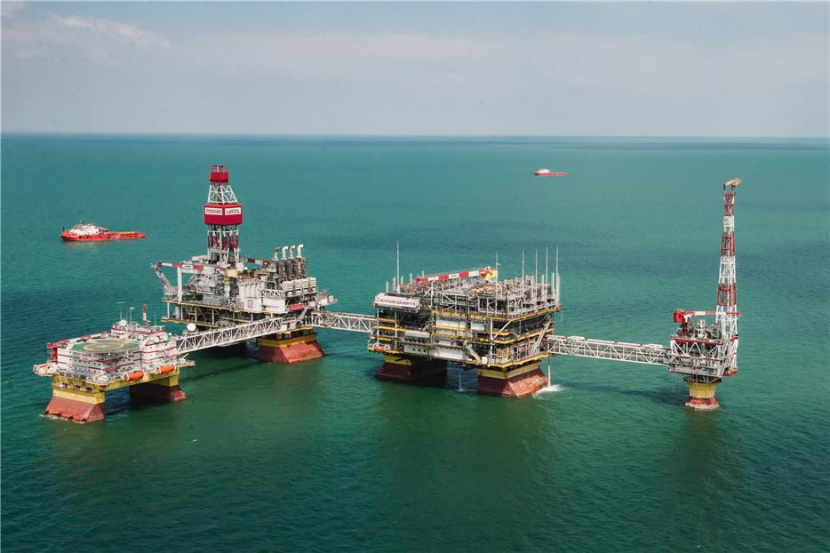 Since 2016 we’ve been involved twice in projects headed by LUKOIL.

Currently APOLON CLIMATE ENGINEERING signed a third contract for such a project, including: design, production and supply of equipment and systems for cleaning the air expelled by shale shakers on an ice-resistant platform.

Scope of supply to be done:

The entire delivery will be constructed under the supervision of the Russian Maritime Registry of Shipping (RMRS).

About the LUKOIL projects in the Caspian Sea

The company’s priority projects in the north of the Caspian Sea include the construction of facilities at Vladimir Filanovsky, Yury Korchagin and Rakushechnoye fields.

The Filanovsky field’s production is maintained at the planned level of 6 million metric tons a year since 2018. As a result of the drilling program implemented as part of Phase 2 of the Yury Korchagin development plan, production of oil went up 27% in the first quarter of 2019 as against the same period of the previous year. Commercial production of oil at Rakushechnoye field is to begin in 2023. The planned annual production rate is estimated 1.2 million metric tons of oil. 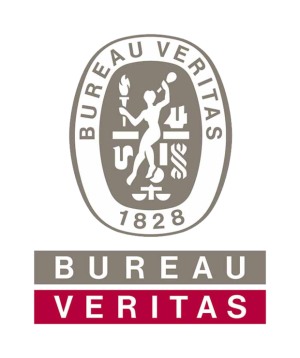 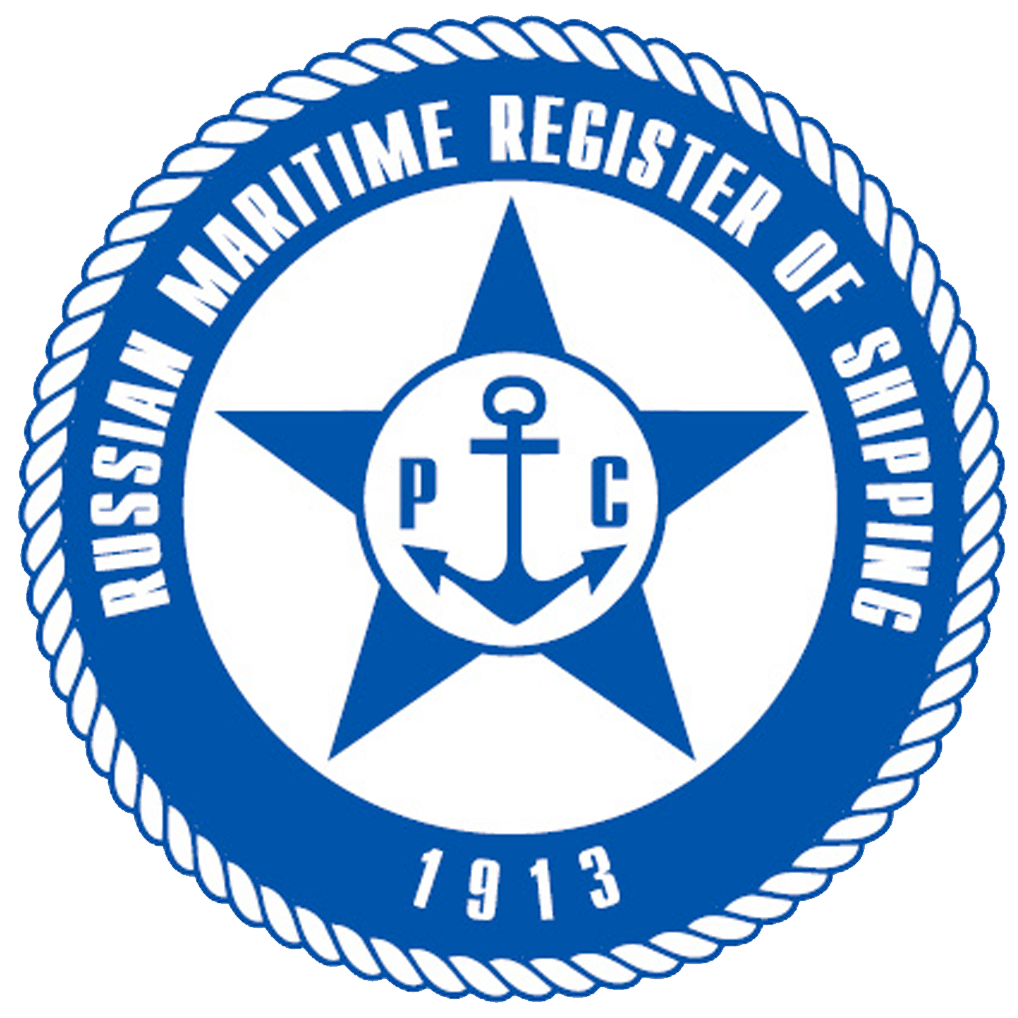